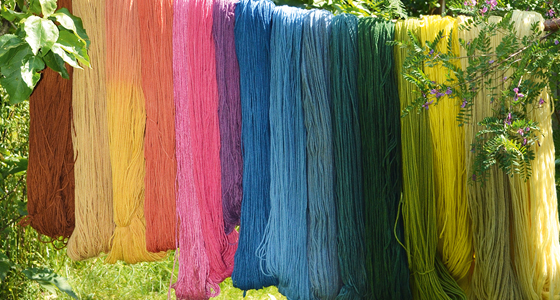 Do you have any query related to our products or services ?